"It Was Time for Me to Wake Up, Get  Real, and Stop Denying Christ" 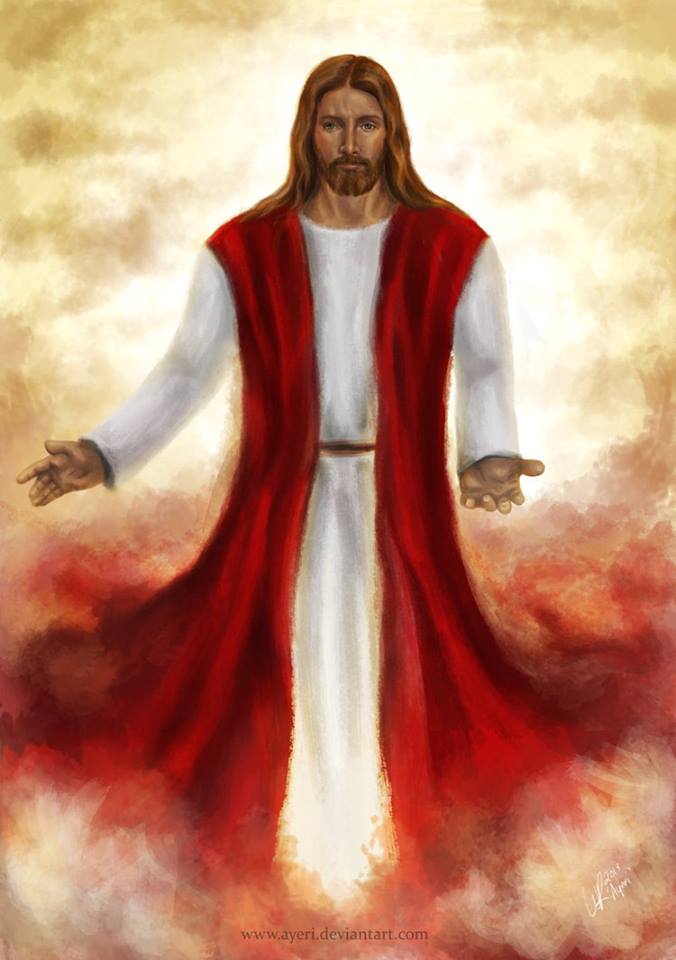 McCartney Green began writing back in 1994 when she had the amazing experience of a heavenly messenger, (what some might call an angel,) appear to her and set her on that path.

She began with what she knew best, romance novels. That produced the Dandelions Never Die series, an epic gritty adventure series that addressed the real issues of women overcoming trauma to become happy and successful women, and of course, to find true love.

But there was something missing.

McCartney didn’t feel like she was yet following her true path. First, she had taken the amazing spiritual experience she’d had and pushed it into the corner of her mind to think about another day. She had not even bothered to pray or to ask God what His plans were for her. It was like she was still asleep.

This was evident when she had another major spiritual experience in 2009 when Jesus Himself actually spoke to her. Though this experience brought her to tears, she still did not fathom the importance or the significance, of this encounter.

On July 31st, 2015 that changed when she called out to God to give her some direction. God answered her  and had her change to non-fiction. She ended up writing six more books. One of them a schedule of daily living in honor and integrity, two of them about ending racial tensions through understanding and forgiveness, two of them about awakening and God’s messages for us, and one of them about finding joy and prosperity.

Soon after, early one morning, she had a waking vision of herself speaking in front of thousands of people and so she began to seek after a career in public speaking. She spent all of 2017 traveling across the country speaking to people about finding joy and about the fact that God is real. Yet, she still didn't feel right. It was as if concentrating on the business of speaking seemed shallow. She didn’t care about the business. She didn’t care about networking and marketing. Yet she did feel the need to touch people’s lives in a personal and special way.

Something was still missing.

The problem was even though she’d had all of these amazing spiritual experiences, even though she spoke about God, she realized she’d been steering clear of talking about one thing. Jesus is real and His gift to us is real. In essence, she’d been denying Him.

McCartney became a Christian at age 12, but she’d never really felt a strong testimony. She pretty much was just going through the motions. She went to church every Sunday, attended all of the youth group activities, grew up and married a man from the same church, and yet, the importance of her relationship with Jesus evaded her. She was not awake. Though she had been blessed with several amazing spiritual experiences, she just wasn’t understanding the significance and importance of a relationship with not only God the Father, but also His Son Jesus Christ.

She realized she’d felt embarrassed to talk about Him. She felt fear that people would think of her as that crazy Jesus freak lady. Yet, Jesus himself had taken the time to speak to her. No wonder things felt wrong. It is now time to stop denying Christ.

My Road Back to God 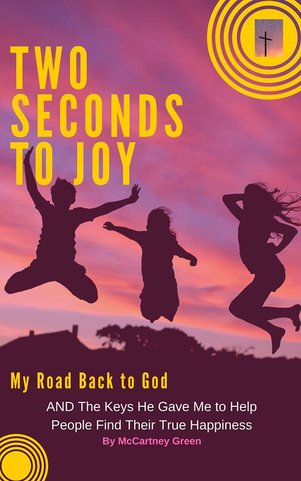 Having had several miraculous experiences with the supernatural world, I am sharing what I've learned with the world!

I turned my back on God, but He didn't turn His back on me. He patiently and miraculously led me back to Him. As He did, He gave me the Keys in this book as a way to stay spiritually in tune with Him and to keep Him close.  I had no idea practicing those keys would bring me so much joy.

This is the second edition of this book. When I first wrote this book, it had a slightly different title, because I still wasn't brave enough to acknowledge God the Father and His Son, Jesus Christ. But I will no longer deny Him. I pray the keys in this tiny book will help those who haven't found God, find him, and those who have, draw closer to Him.

A comment from a woman I met on jury duty Working with a young woman on some relationship issues

"But Jesus looked at them and said to them, 'With men this is impossible, but with God all things are possible." Matthew 19:26

From: Two Seconds to Joy

Did you know....?  It's still happening everyday